A member of Unitas Wholesale

Re-Scan were awarded I.T Initiative of the year 2014 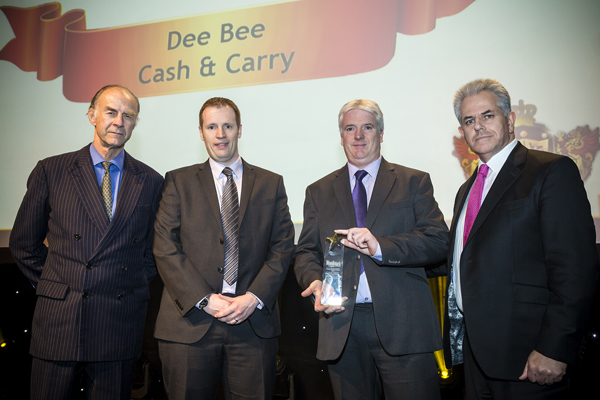 Re-Scan were awarded the I.T. Initiative of the year award during the recent Todays Awards evening at Stoneleigh Warwickshire. The award was in recognition of the support in the area of I.T not only to Dee Bee customers but other wholesalers within the group.

We use cookies to give you the best possible experience on our site. Find out more.
By clicking continue or signing into your account you are agreeing to our use of cookies.
Continue